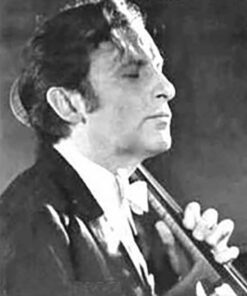 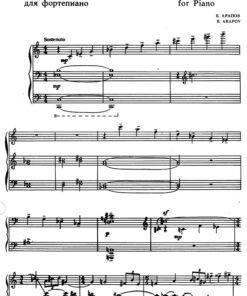 Boris Alexandrovich Arapov was a Russian composer.
Arapov oriented himself first of all towards the officially desirable composition style and worked primarily with nationalist elements, mainly restricting his subject matter to Russian folklore. After some years, his compositional style started to become more experimental, introducing a more complicated harmonic, rhythmic and sound colour. As subject matter, he more often selected works of literature. Although this later work is generally tonal, the levels of internal discord are higher than previously. In his very last works, Arapov introduced a religious subject matter.

Be the first to review “Arapov, Boris” Cancel reply 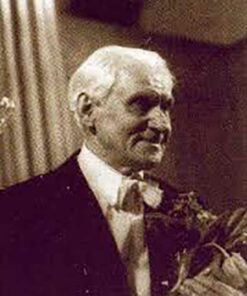 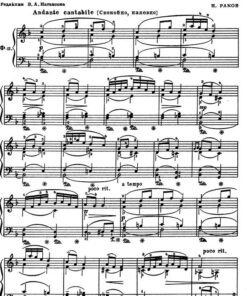 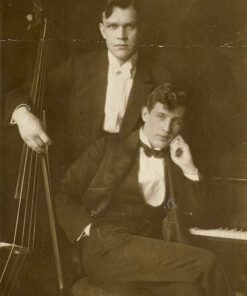 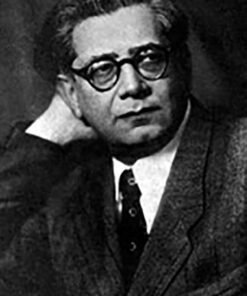 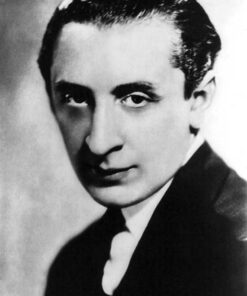 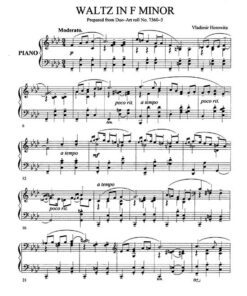 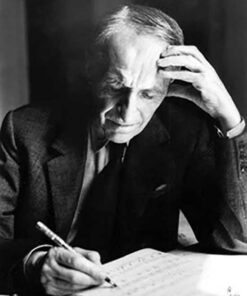 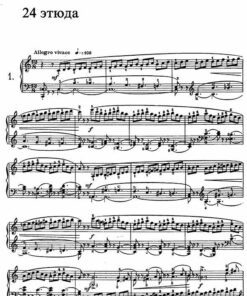 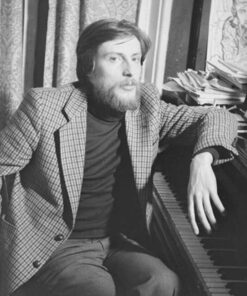 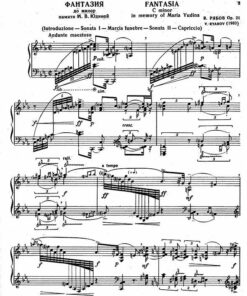