Skip to content
View cart “Grunfeld, Alfred” has been added to your cart.
Add to Wishlist

Leopold Godowsky (13 February 1870 – 21 November 1938) was a famed Polish American pianist, composer, and teacher. One of the most highly regarded performers of his time, he became known for his theories concerning the application of relaxed weight and economy of motion in piano playing, principles later propagated by Godowsky’s pupils, such as Heinrich Neuhaus. Ferruccio Busoni famously observed that he and Godowsky were the only composers to have added anything of significance to keyboard writing since Franz Liszt.
As a composer, Godowsky is best known for his transcriptions of works by other composers. His best known work in the field is 53 Studies on Chopin’s Études (1894–1914).

Add to Wishlist
Categories: Anthologies, Composers, Exercises, Must Have
Categories

Be the first to review “Godowsky, Leopold” Cancel reply 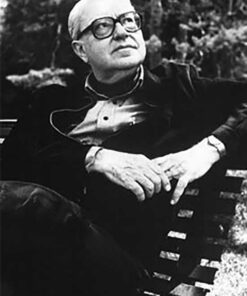 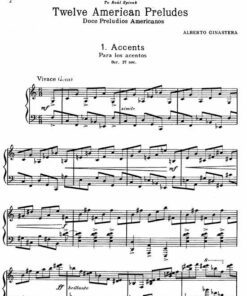